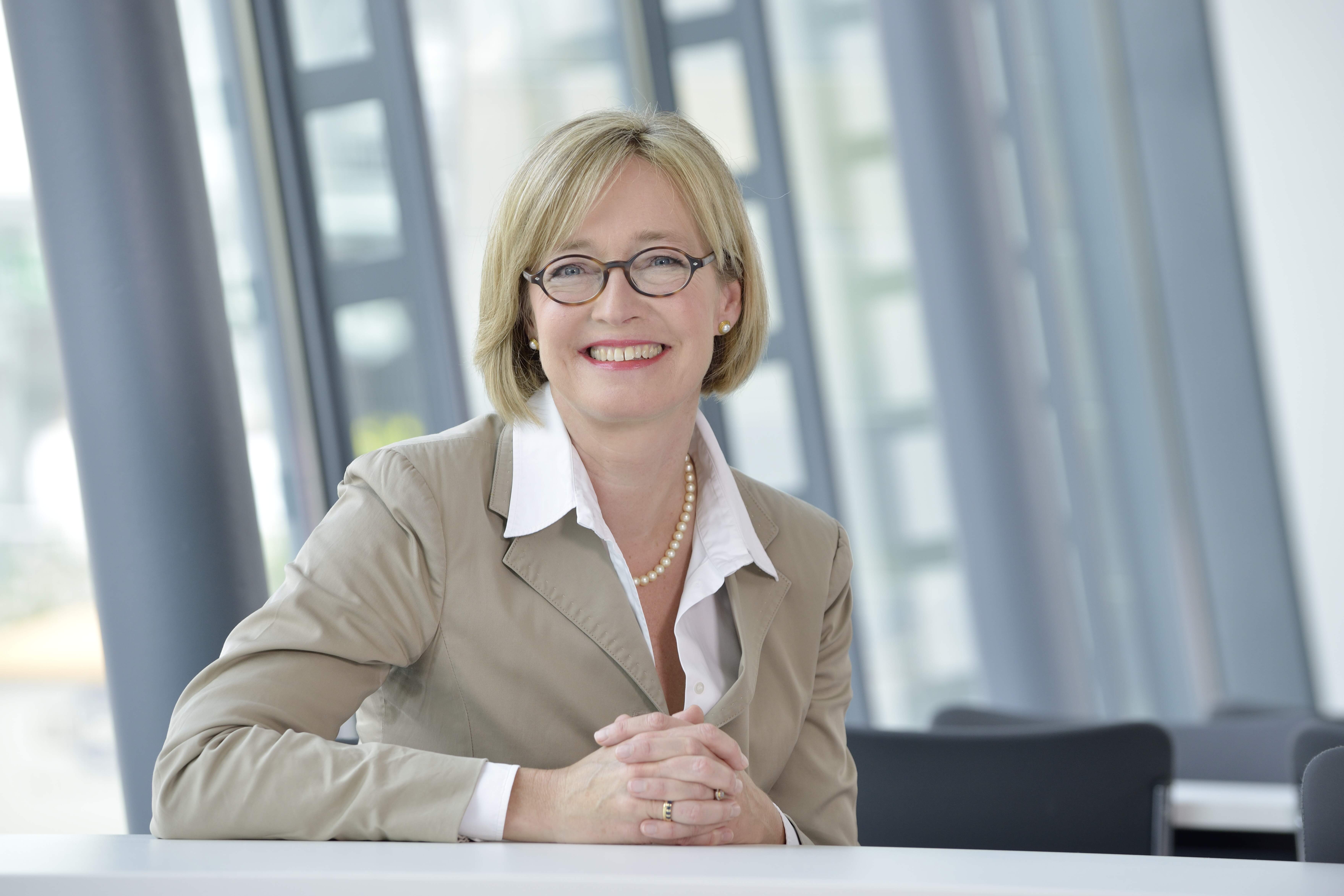 With growing global and national competition for resources, qualified researchers and students, higher education institutions and their representative organisations depend on insights into other higher education systems and institutions in order to benchmark and stimulate their own innovation and reforms. European, national and institutional developments are increasingly influenced by trans-national trends, debates, good practices or benchmarks.

To help universities address their own development aims, Reichert Consulting fills a frequently observed gap in higher education expertise, namely the need to address central questions of university development in view of a wider international context of political and institutional developments and innovative practices.

Reichert Consulting for Higher Education offers more than 25 years of international expertise in higher education development all over Europe and beyond, conducting policy or institutional analyses or supporting institutional strategy development or organisational change.

After three years at ETH Zurich as head of strategic planning, Reichert set up her own consultancy firm, an ETH spin-off, in 2004 (Reichert Consulting for Higher Education). Her mandates combine institutional reform agendas with global higher education developments, at a wide range of institutions all over Europe and beyond, from individual universities to national ministries, rectors’ conferences or European organisations such as the European University Association (EUA) or the League of European Research Universities (LERU).

From 2014 to 2016 Reichert was the chancellor of the University Erlangen-Nürnberg where she was responsible for finances, infrastructures, services, personnel and organisational development. Highlights of her mandate include the consolidation of the institutional budget, successful lobbying and planning for more than 400 million worth of infrastructural investments as well as the introduction of systematic personnel development for administrative support staff.

In July 2016 she has resumed her international policy and strategy consulting activity. Recent mandates include strategy coaching in the context of German and French excellence initiatives and the development of European University Networks, policy studies on the Role of Universities in Regional Innovation Ecosystems and  higher education reform and capactiy building in Indonesia, Tunisia and Sub-Saharan Africa.

Reichert also participates frequently in formative evaluations, at faculty, institutional and system level at universities all over the world. 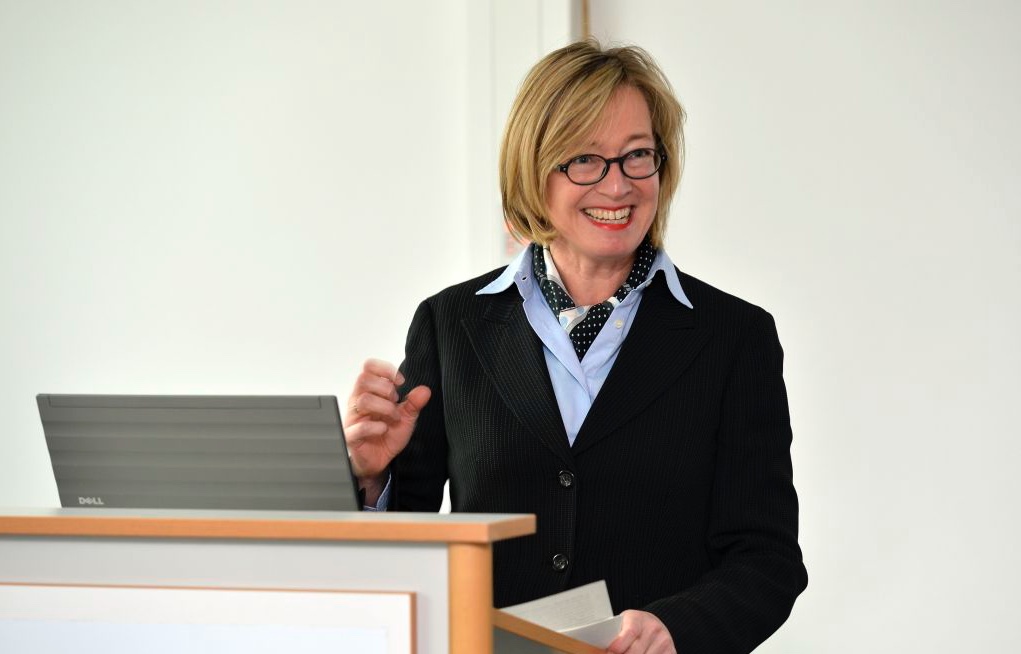 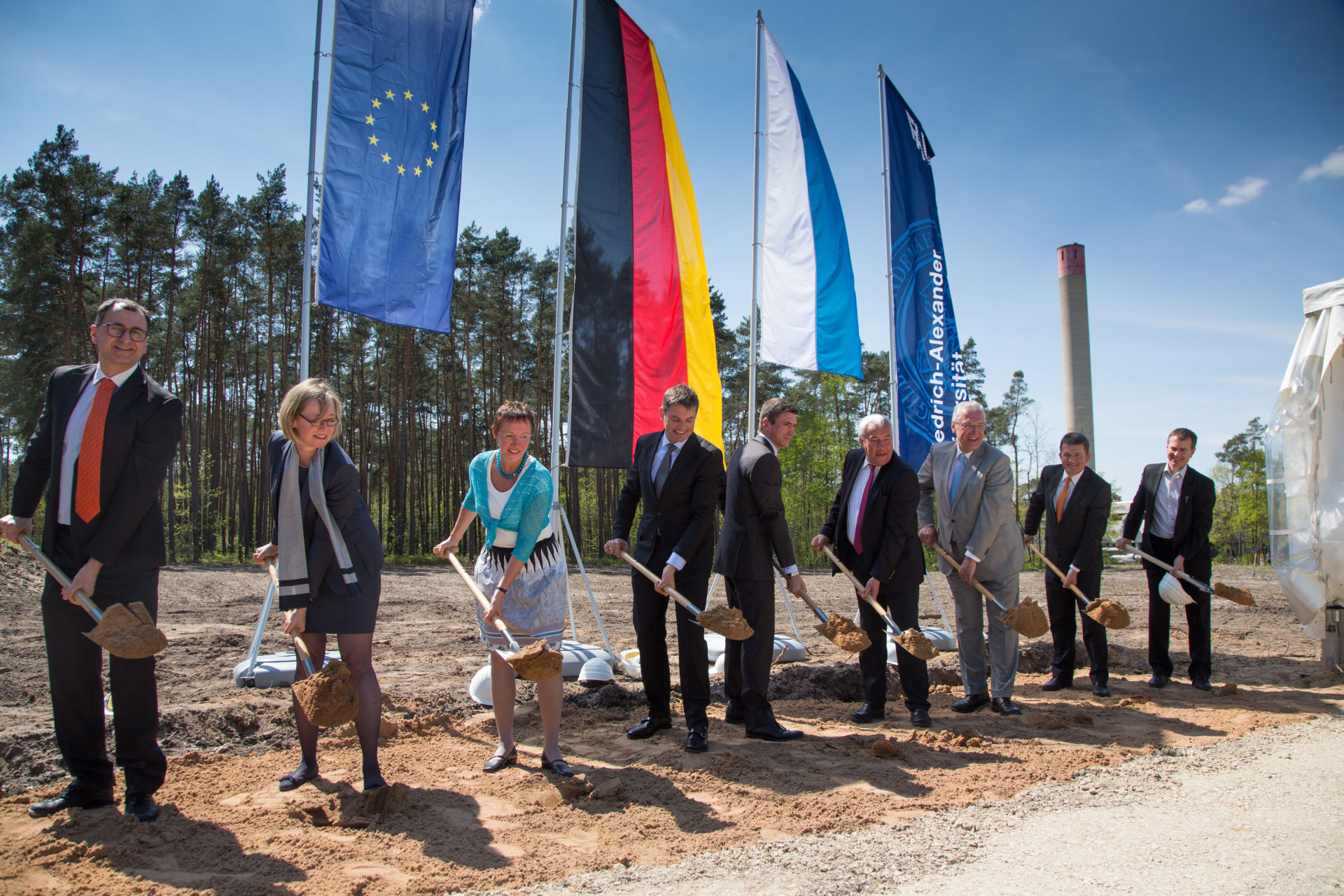 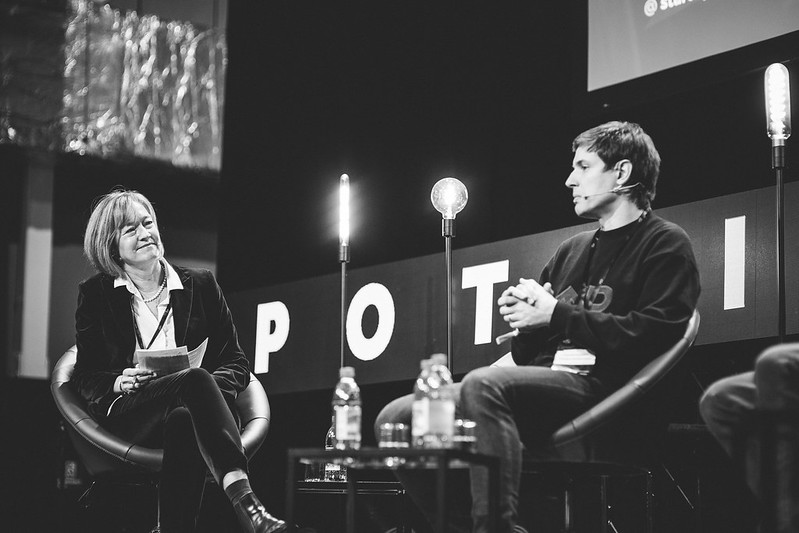